Welcome to BackBeat365 an audio and video production studio owned and operated by Virginia Haladyna that focuses on creativty and perfection.

Record with the highest quality of gear out of Stinson Studios in Austin,Texas.

We create quality mixes and communicate with you throughout the process.

We film live session music videos with top of the line cameras in 4k, and efficeintly edit in Adobe Premiere.

Recording, Mixing, Mastering, and
Creating for artists like you...

BackBeat 365 Productions started in 2016 while I had been attending The Recording Conservatory of Austin. I orginally started out focusing solely on engineering and producing music with bands, but along the way I discovered that I also really enjoy producing live session music videos!

Music is everywhere. Music is a communication tool. It speaks when people are at a loss for words. Being a part of such a meaningful process, is something I'm very grateful for.

"The only way to do great work is to love what you do." 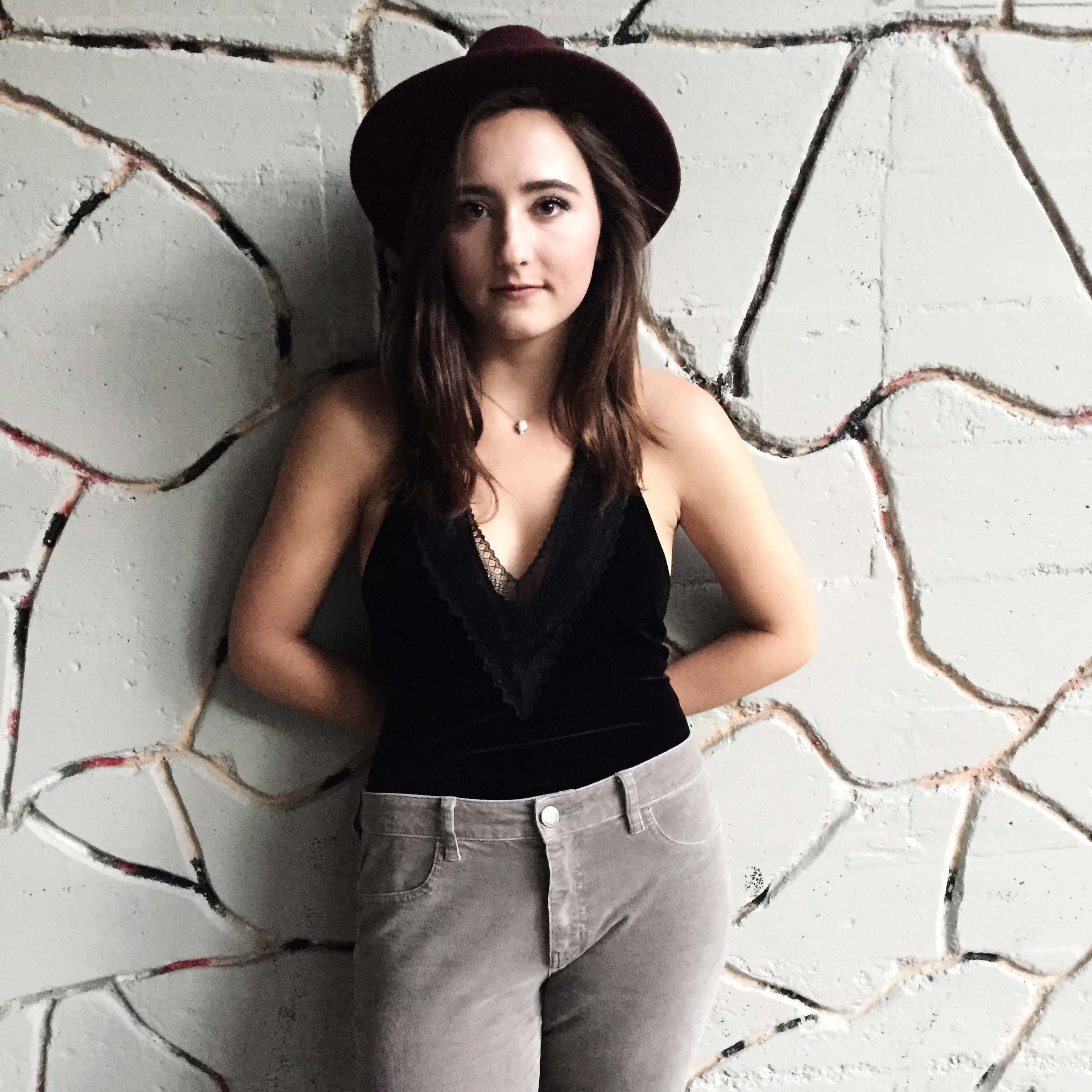 Hi, my name is Virginia Haladyna. I am the creator and owner of BackBeat365 Productions. I started studying at The Recording Conservatory of Austin in September 2015, and since then have engineered and produced multiple different bands from in and around the Austin area.

BackBeat365 Productions runs its recording sessions out of The Recording Conservatory of Austin/Stinson Studios in Austin, Texas. Each artist below has been a part of the production process. 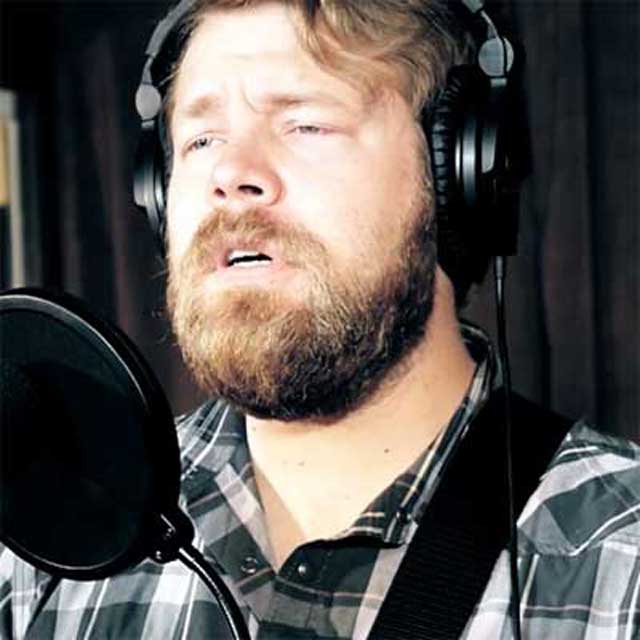 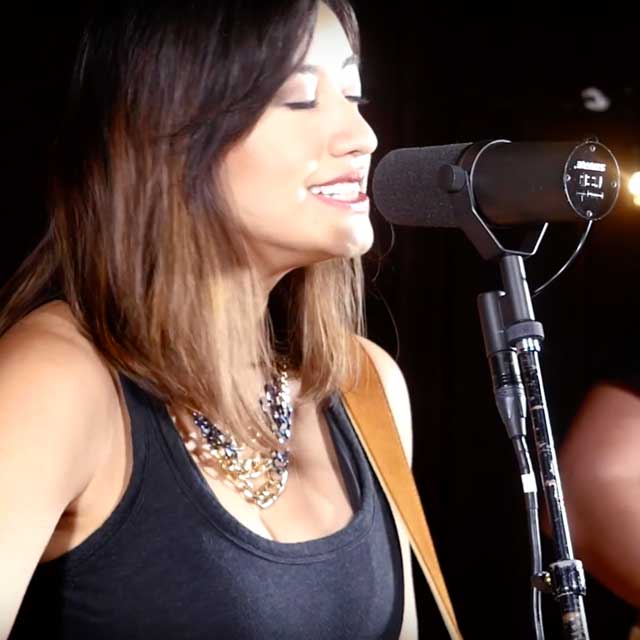 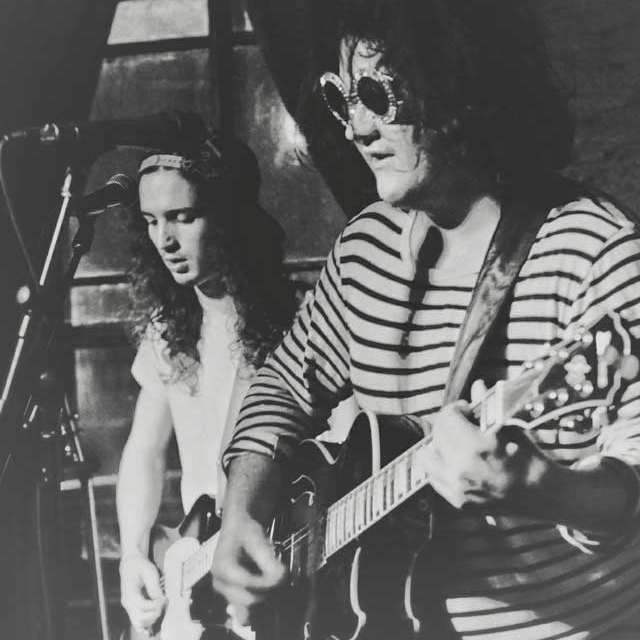 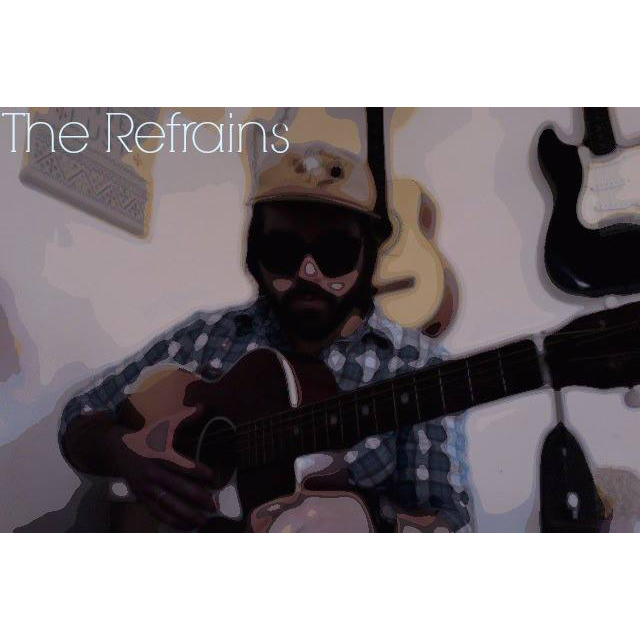 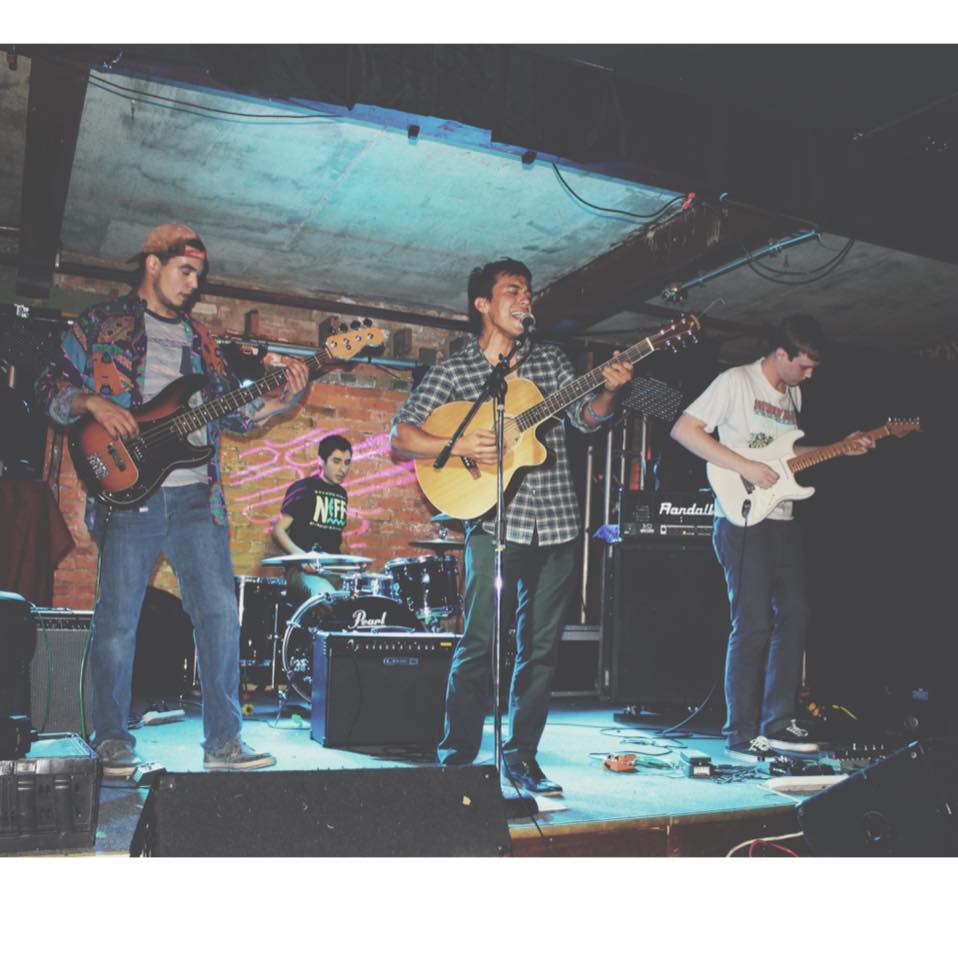 "Working with Virginia was as smooth as a breeze. She always had a game plan, was on top of her scheduling, and showed up in a great mood. She has a workhorses ethic and never runs out of creative ideas. If she's working on your material rest assured that, whether you know it or not, you're her top priority. Genuienely seems to love what she does, and the very bottom line is that it shows in every one of her finished products."-Animals For Hands

"Virginia was extremely fun to work with! We enjoyed being able to easily communicate our ideas to her, and she always had a postive attitude which helped the process run smoothly. She was very punctual, organized, and made the recording process less nerve wracking!"-Tortuga Shades

"Recording with Virginia was so scrumptious! Normally when we record in studios that allow only a certain amount of time to finish, there is a great sense of urgency in the room. However, Virginia was able to create a relaxed enviornment, while at the same time remaining on task and efficent. To top it off, our recordings came out perfectly loud and crisp! There's not many people we trust our sacred musical children we call "songs" with, but Virginia is defintely one we trust."-Lantic

Set up a recording session today! __